***Each Bauhaus Block is minted at random***

***Limit 6 tokens per transaction, no limit per wallet/address*** 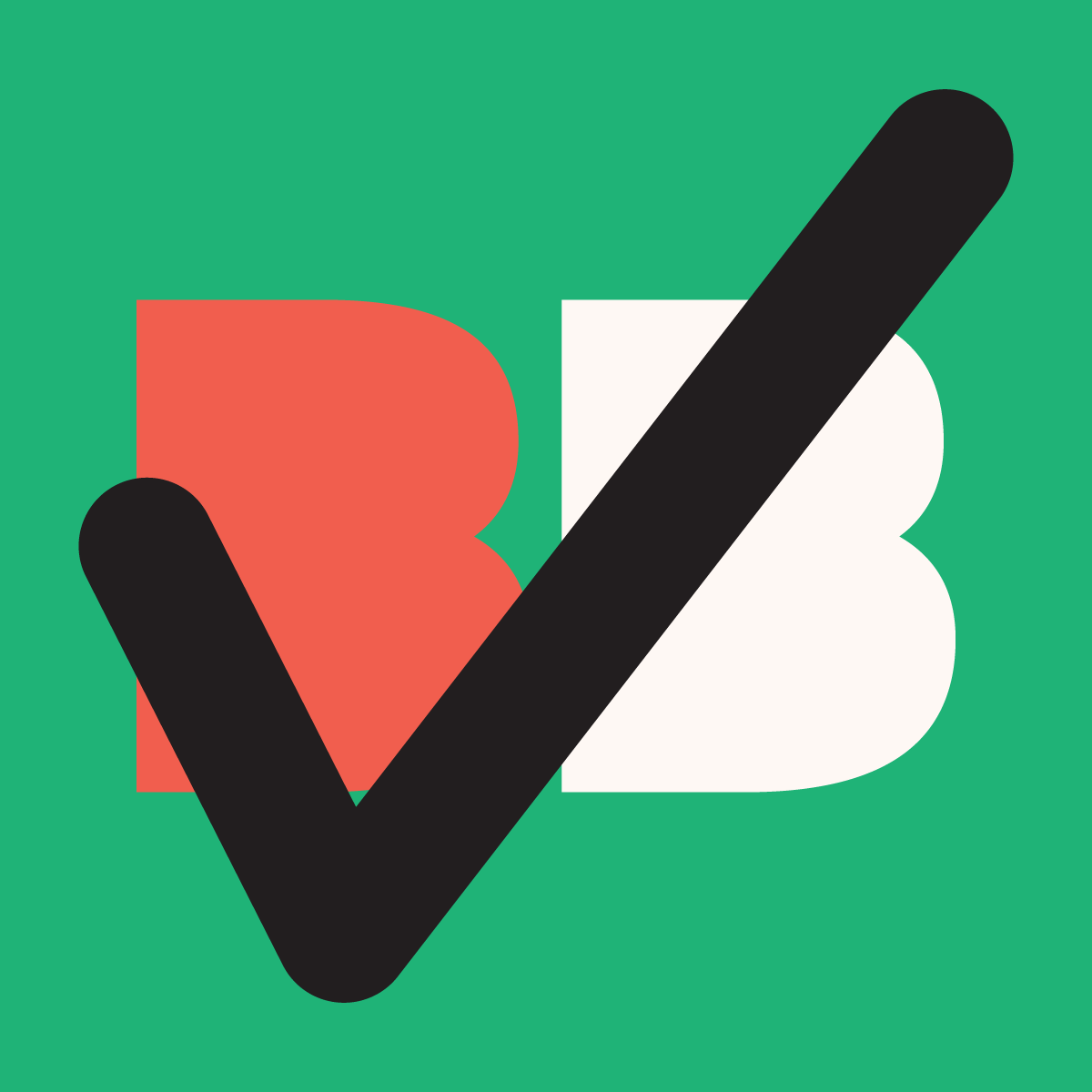 Hope you dig it.

Your Bauhaus Blocks are available to view and trade on OpenSea. 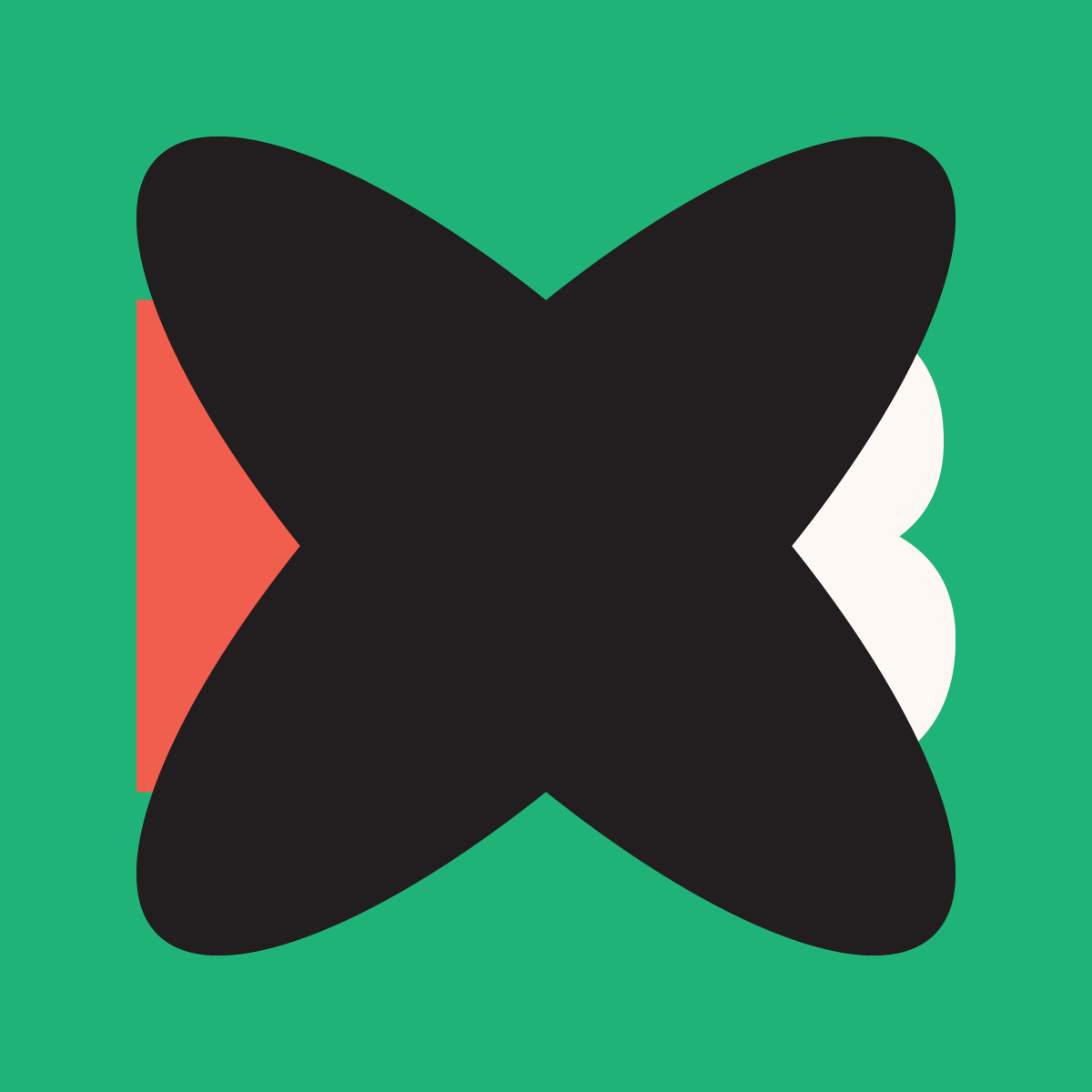 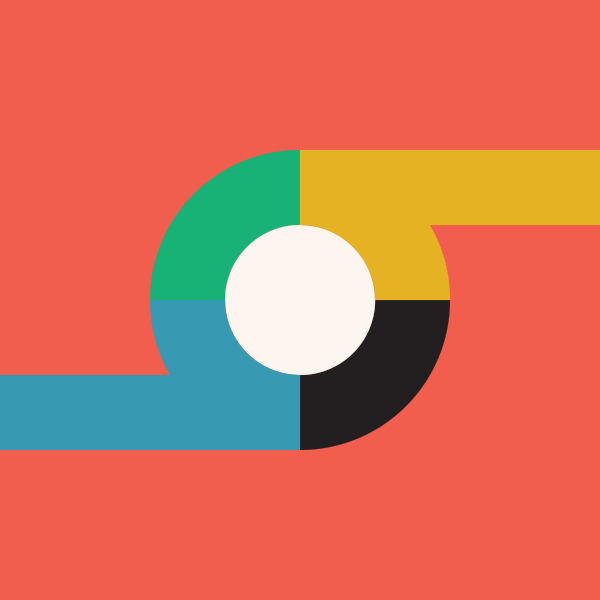 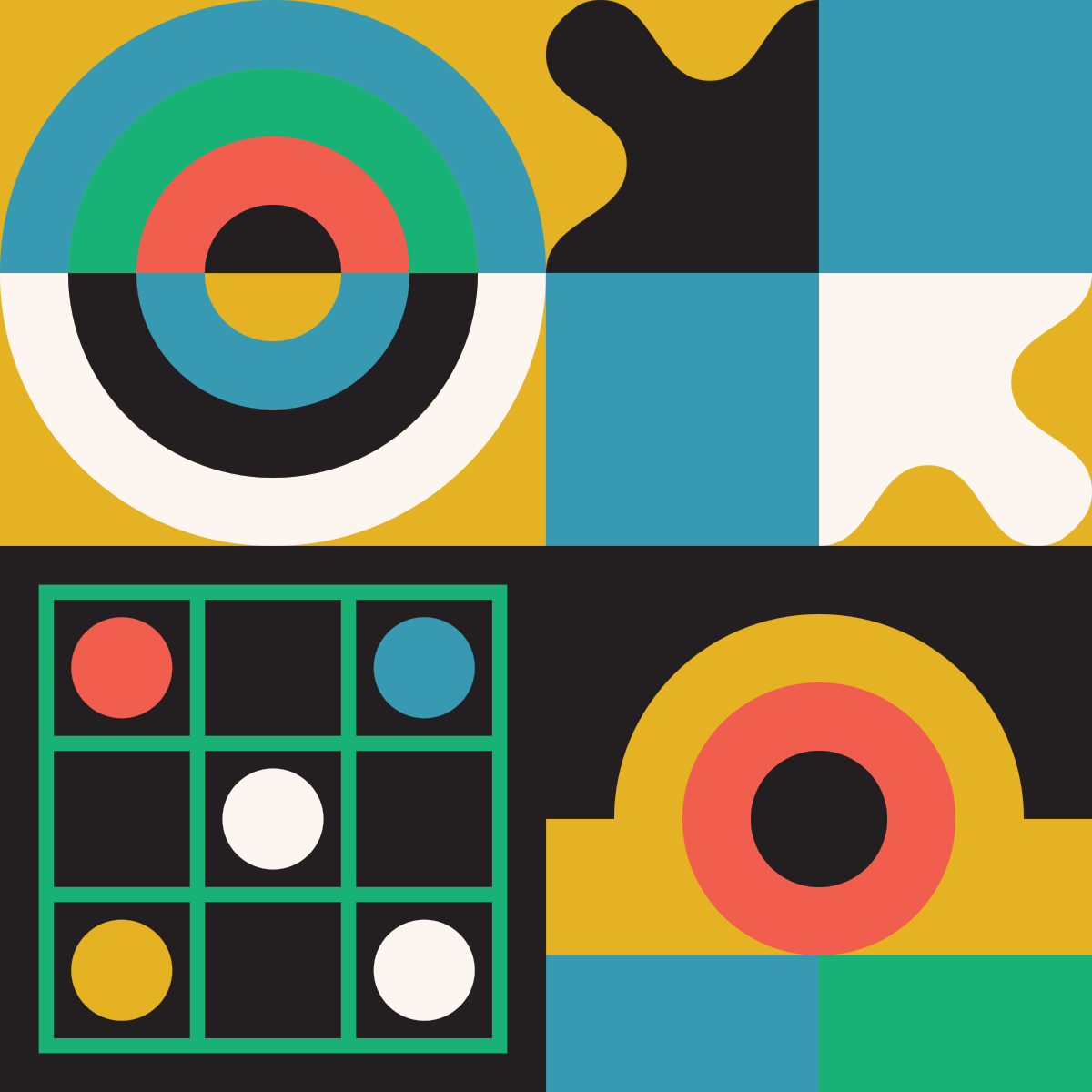 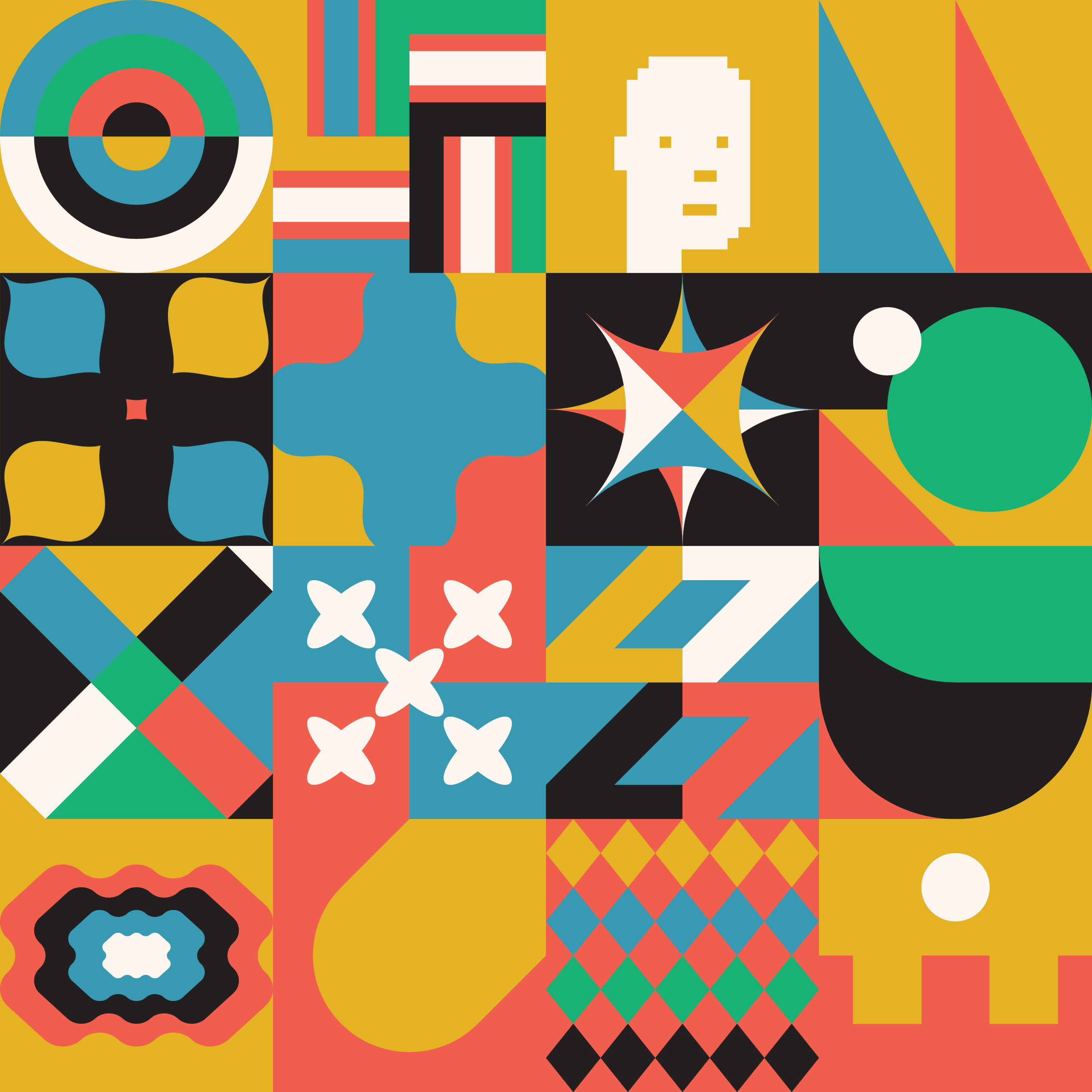 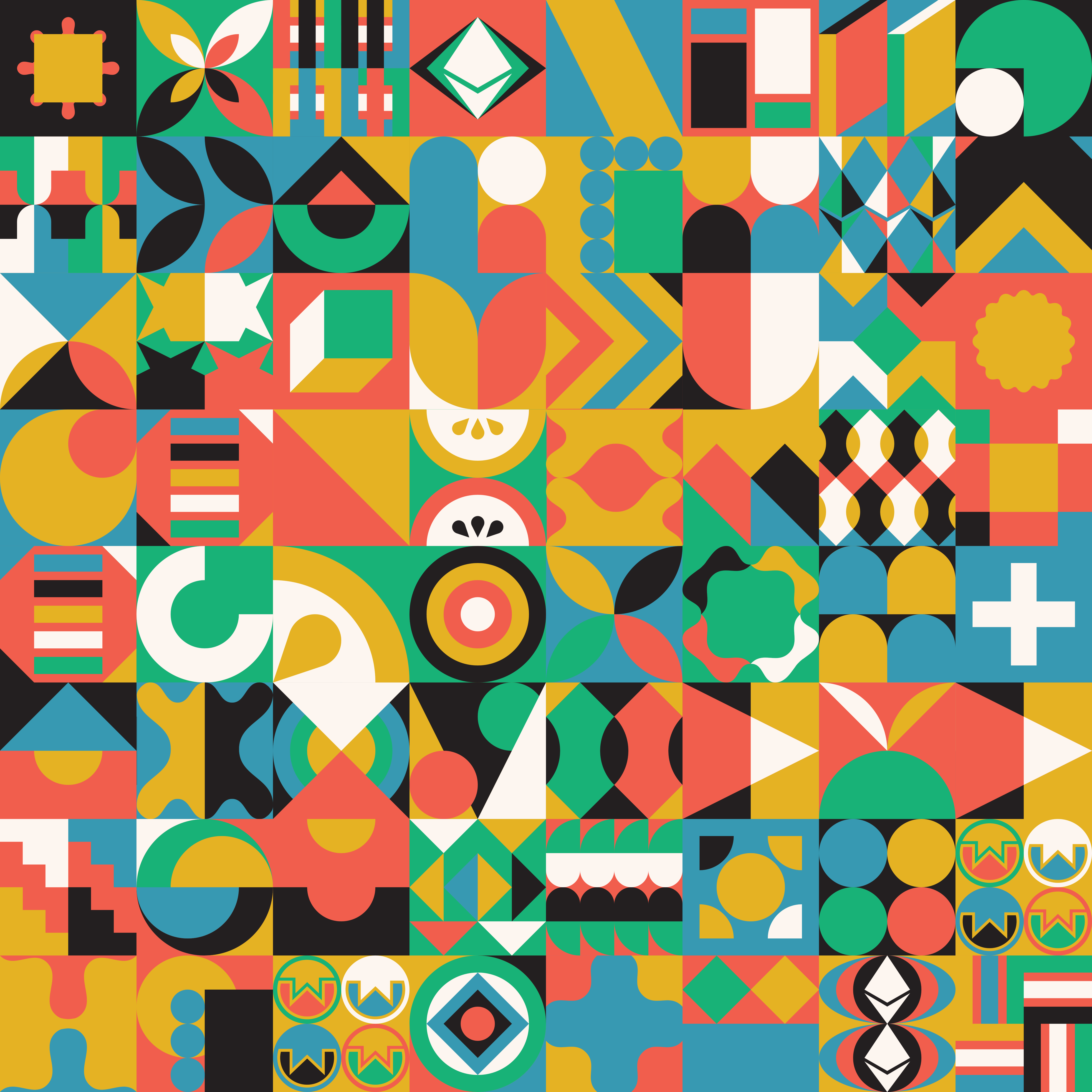 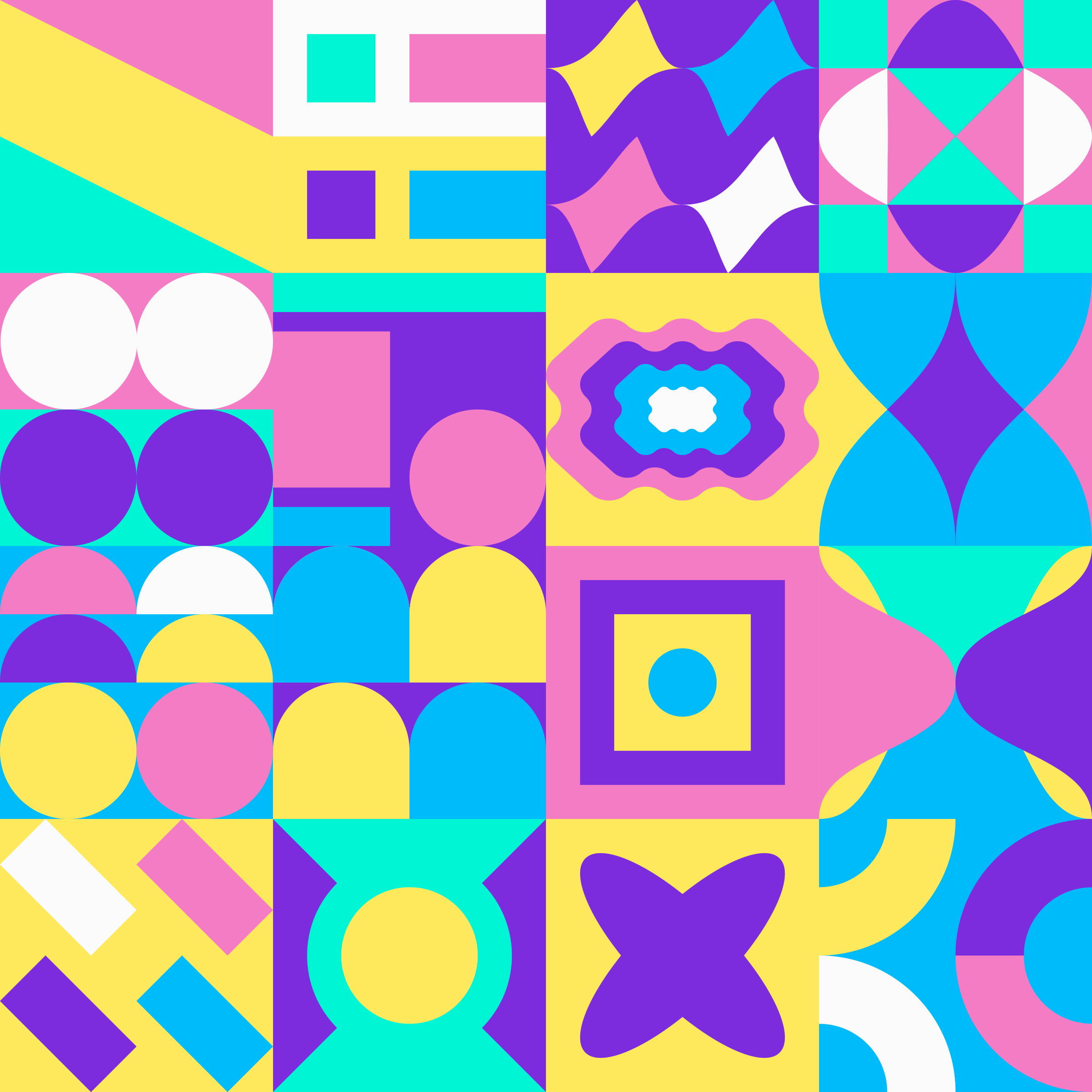 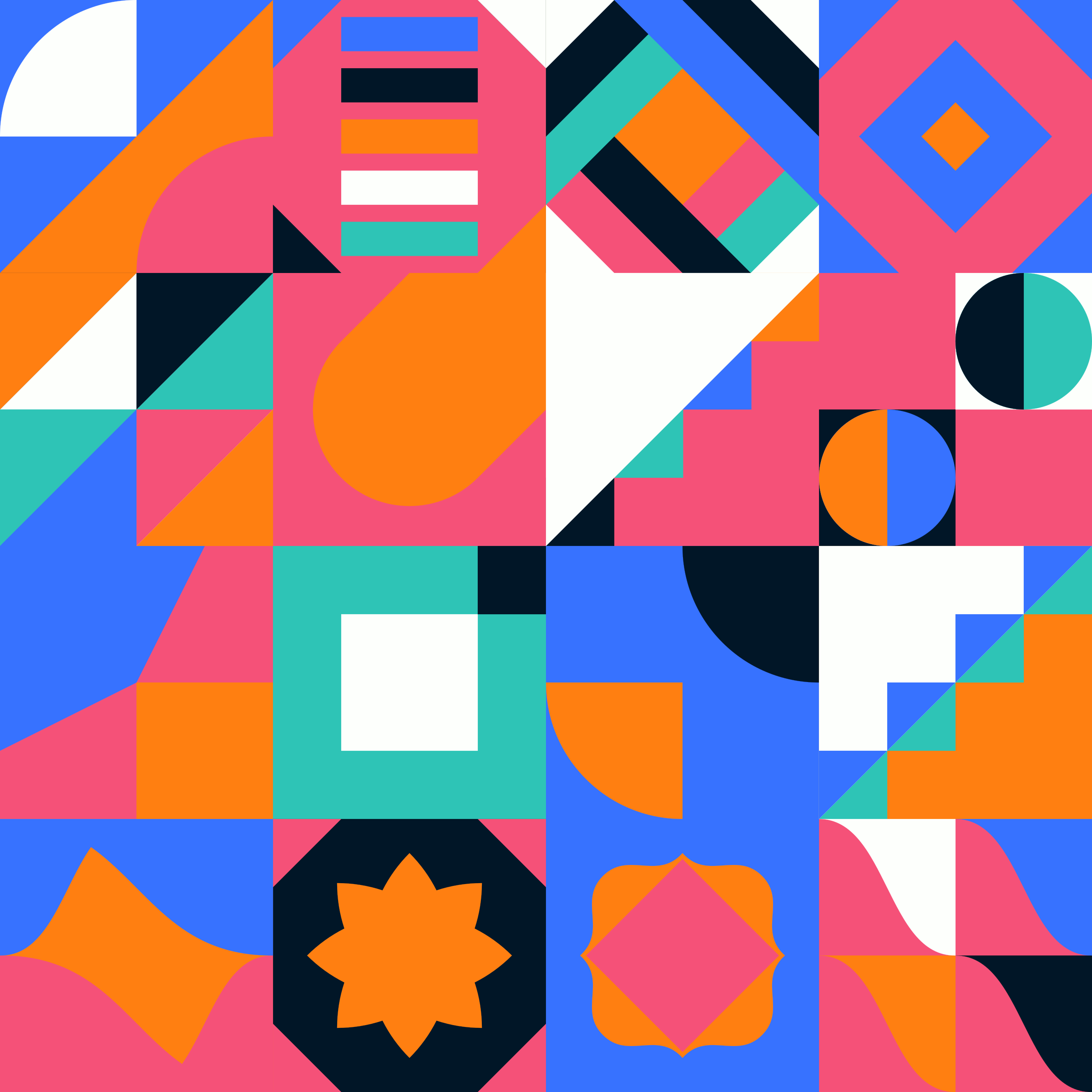 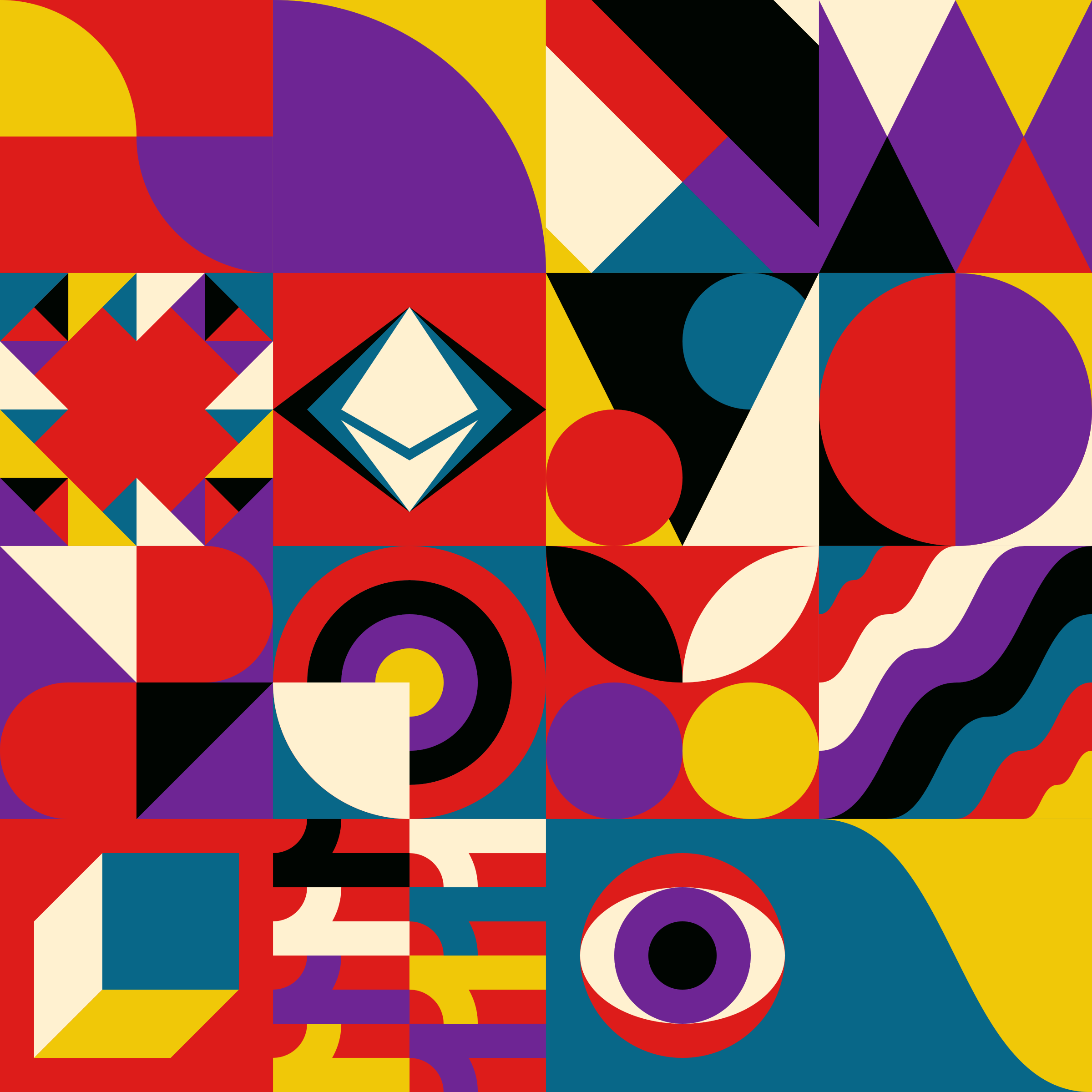 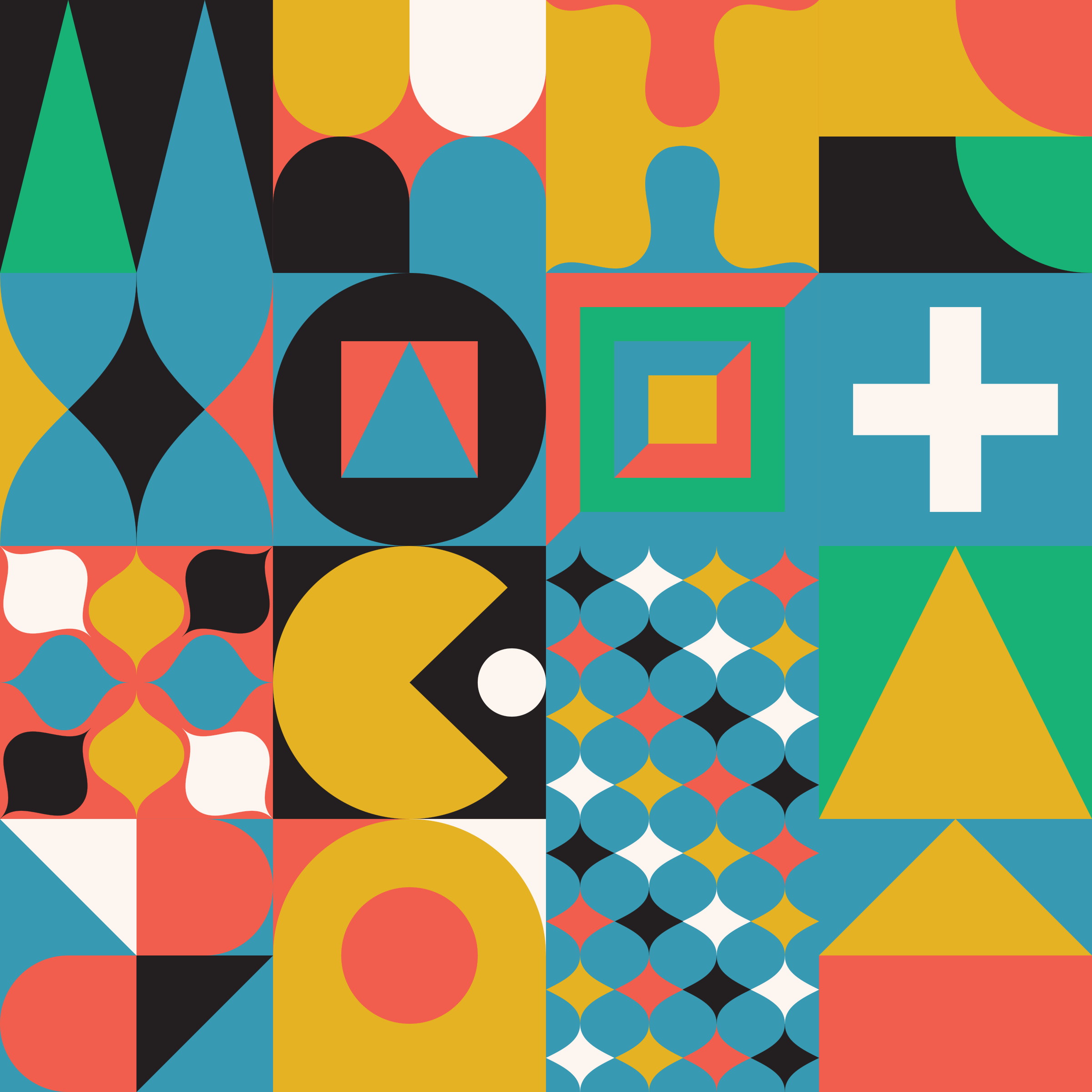 Bauhaus was an early 19th-century art movement, which synthesized craft, technology, and aesthetics. Seeking the creation of a "total work." Or a that is, multiple works that act as one through aesthetic unity.

An idea that lent itself to the creation of simple geometric shapes cascading with cohesion, the Bauhaus 'brand.' With an architectural bent, Bauhaus inspired the likes of Frank Lloyd Wright and reached its zenith in Paul Rand. 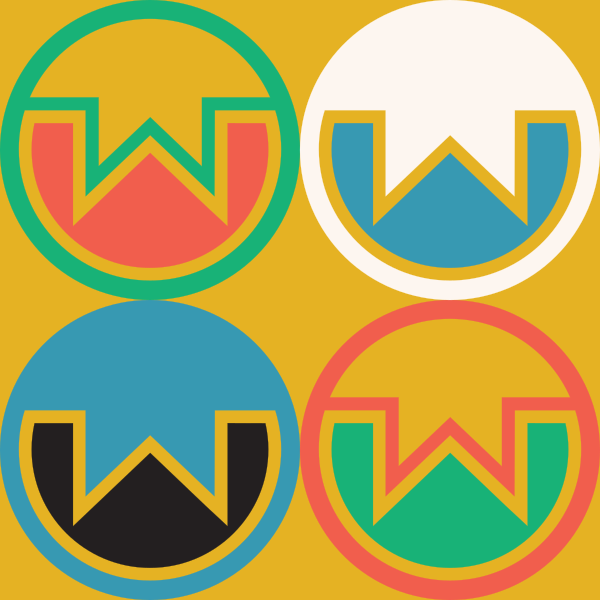 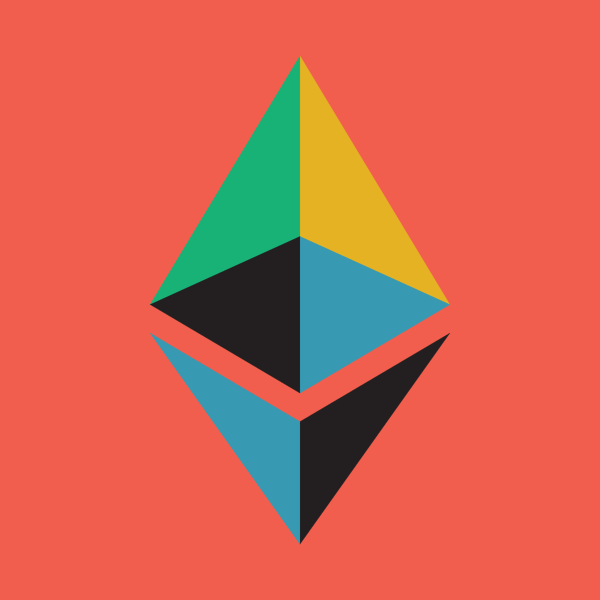 Cartyisme is a traditionalist turned NFT artist. He's been posting his original art online for over a decade. 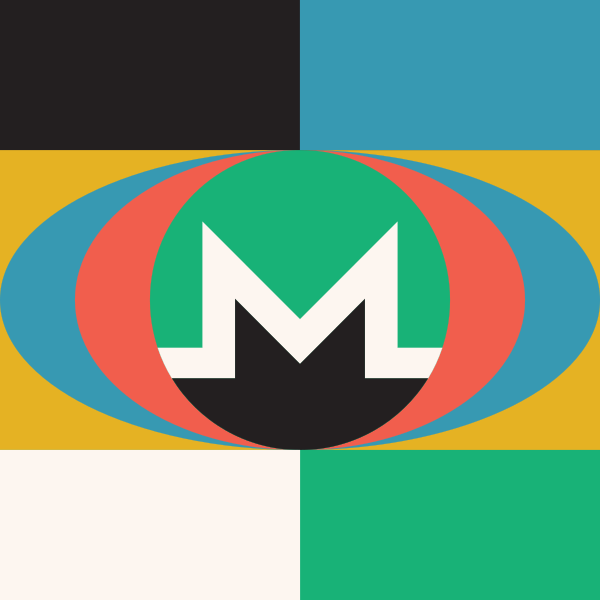 jwinterm is an early-adopter, reddit mod, and an art patron. He's also the CEO of Wownero, a meme-coin.